Last week colleague of mine asked, how to prove that some operation is allowed in installed SELinux policy? This could be useful when you’re troubleshooting SELinux related problem, to prove if allow rules are installed. I’ll try to demonstrate it using 2 ways.

For both ways, let’s use following SELinux denial:

Mentioned SELinux denial, describing missing allow rules in SELinux distribution policy, when web browser Firefox couldn’t validate certificates of website, because process firefox was running in the user_t domain, started by confined user user_u. Let’s assume that SELinux allow rules was previously allowed on the system and we want to prove it.

The tools tells you, if the rule is already allowed on installed policy:

Second way is using another the tool called sesearch. This tool is used for querying SELinux policy allow rules installed on the system or from compiled policy file stored on filesystem. Usage of sesearch is really simple, you need to understand these parameters:

The tools is part of setools-console rpm package. Let’s install it:

When the tools is installed, we could query for our SELinux denial:

In output we see two SELinux allow rules. First one is related to boolean called domain_can_mmap_files. And this would be allowed only when mentioned bolean is turned on (or in True state). The second one is important in this case. The sesearch tool found rule matching all criteria passed as parameters . This means SELinux denial is allowed in the system. 🙂 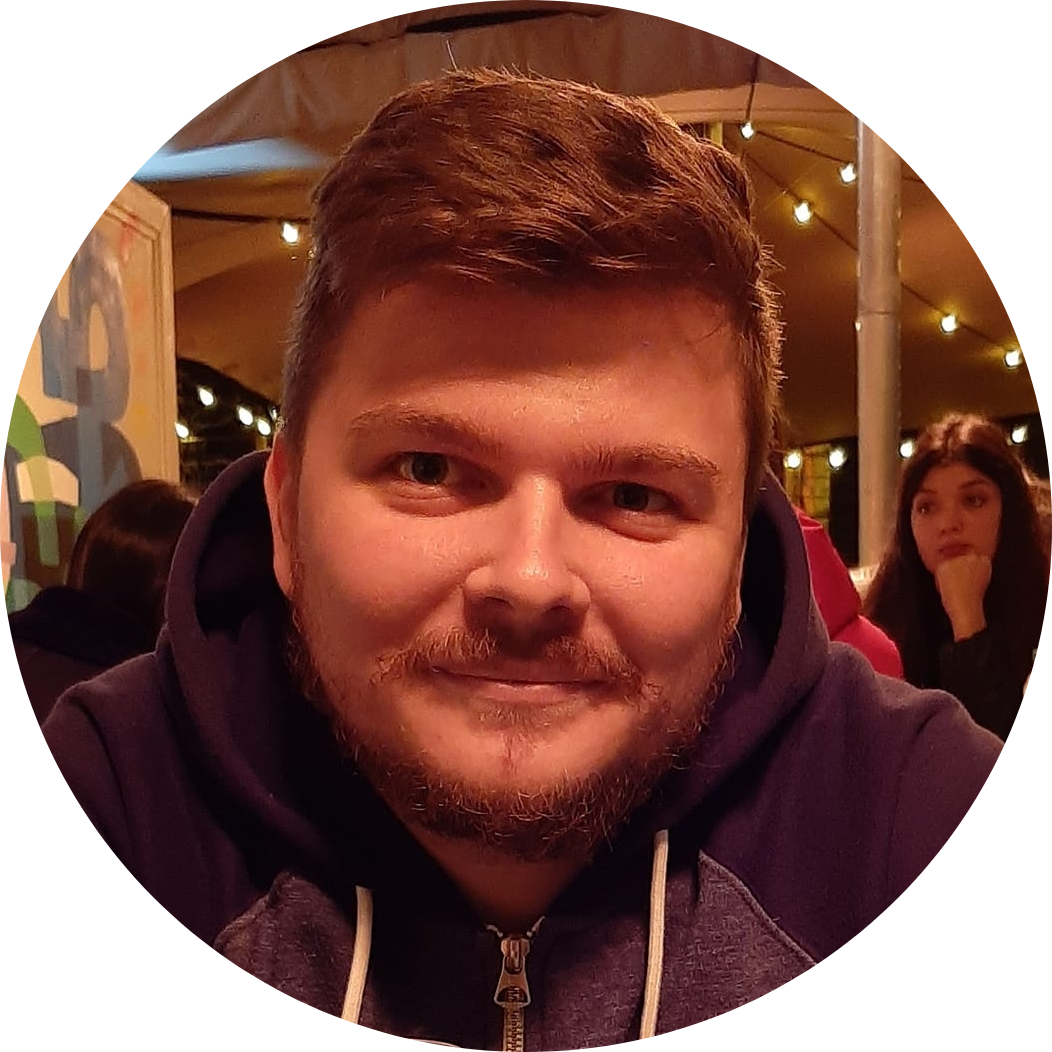 Lukas Vrabec is a product owner & SELinux technology evangelist at Red Hat. He is leading SELinux and Security Special Projects engineering teams. Lukas is a long-term Fedora contributor and Red Hat Enterprise Linux developer. He is the author of udica, the tool for generating custom SELinux profiles for containers.

This site is mainly about SELinux related topics, ideas, tips-tricks.